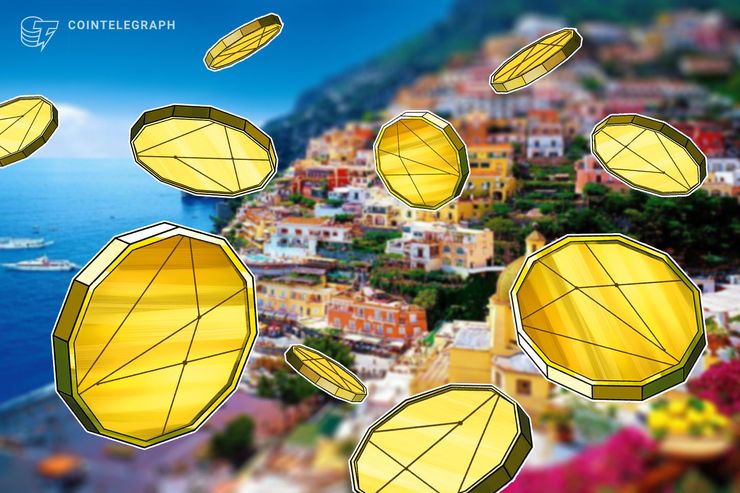 Naples’ mayor, Luigi de Magistris, has posted an impassioned pledge to launch an autonomous municipal cryptocurrency that, he says, would unshackle the city from “anti-southern discrimination” and “unfair” debt, on his Facebook public profile September 2.

De Magistris argued for the new currency as part of a threefold plan of action that would reclaim political and fiscal autonomy for Naples — the capital of Italy’s southern Campania region.

While yesterday’s rhetoric-laden post did not explicitly outline details, the mayor’s previously discussed plans to launch a municipal cryptocurrency tied to the city’s economy has led to a ferment of local blockchain activity: details of the Municipal Administration’s work group for blockchain and crypto are even announced on the city’s official page.

The mayor’s latest post has contextualised this vision for a municipal cryptocurrency within a political effort to enfranchise southern regions and bolster self-determination against the “potentates who rule in Rome.” As the mayor notes, this push for greater local power has been preempted on the other side of Italy’s north-south faultline — in the north, “the separatists screamed first.”

The central government, in his view, has been working to the north’s advantage:

“Before a government with obvious anti-south traction, which is strengthening the Lombard-Veneto axis… and is working to hijack most of the resources towards the rich, giving only alms to the south, we must launch an historic challenge, never thought nor implemented so far.”

The mayor also made a forceful rebuke to the city’s creditors, saying that Naples does not recognize its debt — due in a “putrid” currency, the euro  — inveighing, “we in fact are victims and should be compensated, rather than paying debt to the usurpers!”

As Cointelegraph has reported, the synergy between the cryptocurrency revolution and autonomous governance has been recognized by many — with crypto actively being proposed as a system that would unfetter secessionist movements from being held ransom by sovereign governments.