Bitcoin Price Wobbles Toward $10K as Altcoins Push Dominance Under 70% Bitcoin (BTC) price was testing support at $10,000 again on Sept. 9 after the largest cryptocurrency’s latest bull run broke down over the weekend.

Data from Coin360 showed BTC/USD staying lower in its weekly trading range on Monday, having risen as high as $10,930 on Sept. 7.

The momentum, which took Bitcoin over $1,500 higher during last week, failed to last, with a sudden drop producing recent lows of $10,080 earlier on Monday.

At press time, Bitcoin hovered just above $10,200, equating to daily losses of 3.15%, while weekly gains remained at around 4%. 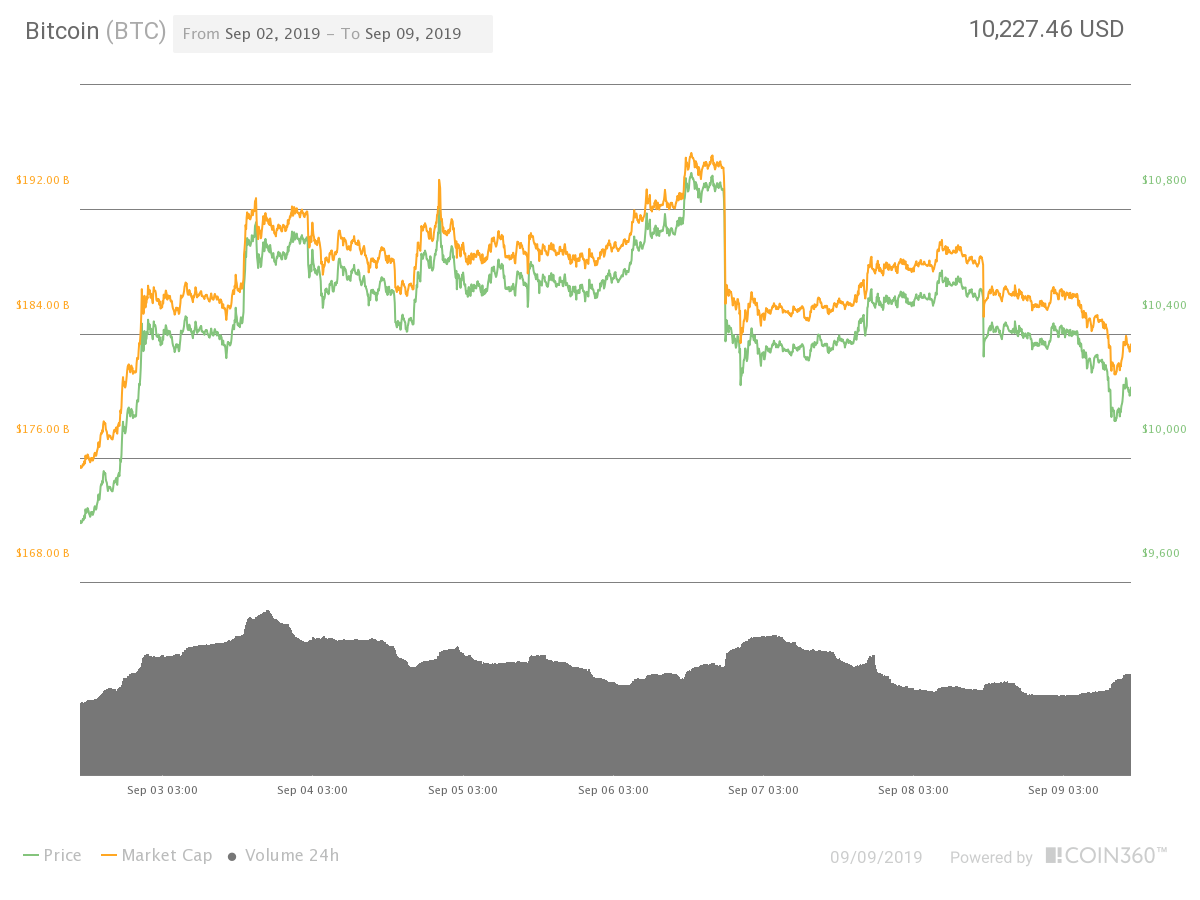 “Bitcoin dropping down towards the support zone of $10,000, while alts/btc pairs are remaining flat,” the popular Twitter-based commentator and Cointelegraph contributor, Crypto Michaël, wrote in an update on Monday.

Price suppression continues to stand at odds with technical indicators for Bitcoin, which suggest its network is bigger, more competitive and more secure than at any point in history.

As Cointelegraph noted earlier, hash rate was leading the way as the week began, with the likelihood rising Bitcoin has already struck 100 quintillion hashes per second in a new three-figure record. A popular theory suggests that price traditionally follows hash rate gains.

BTC dominance falls back below 70%

Having languished in sideways patterns for months while Bitcoin boomed, altcoins could soon become the focus of attention once again.

As Cointelegraph reported, investors saw repeated losses against BTC across altcoin tokens, while Monday saw a rare move: Bitcoin dropped more against USD than many other cryptocurrencies.

“I like the consensus of alts/btc pairs not dropping further, while Bitcoin does,” Crypto Michaël added. 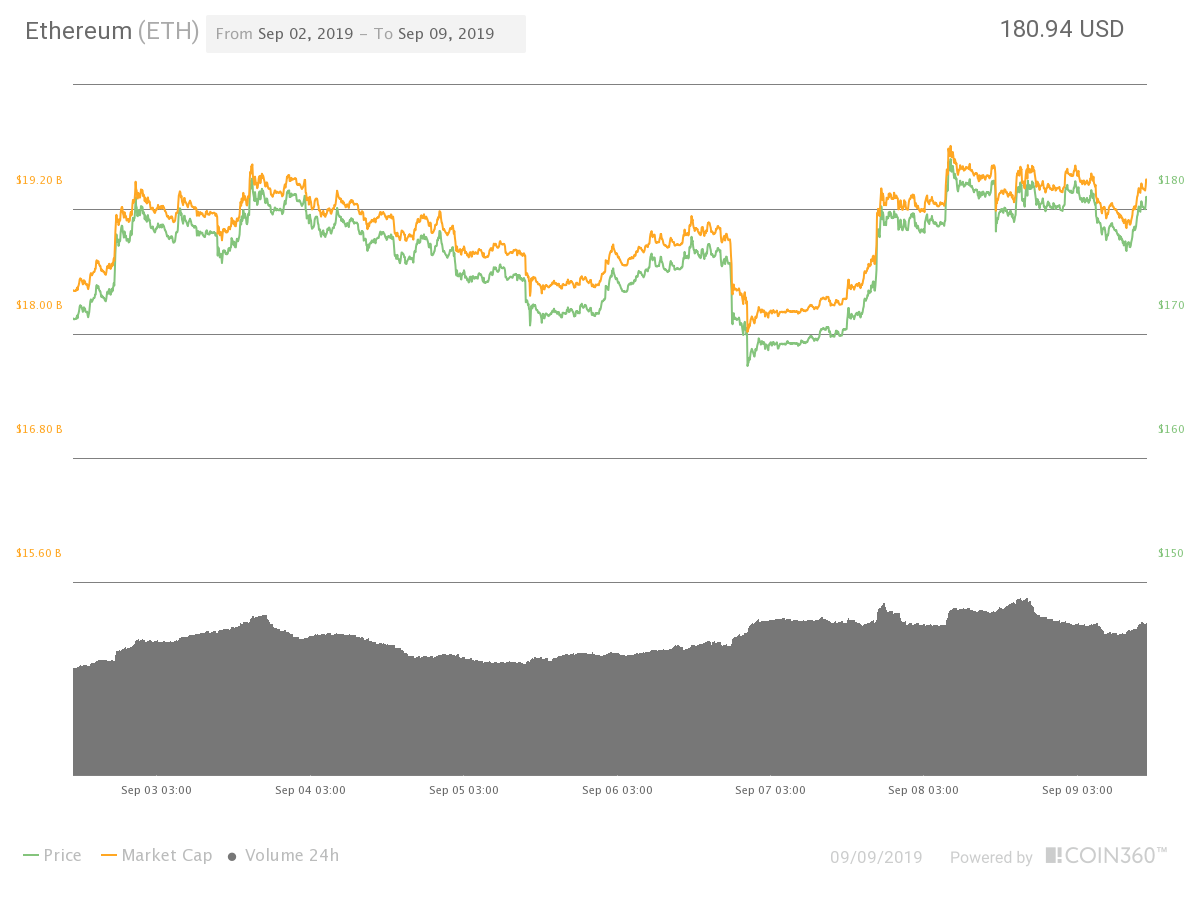 The overall cryptocurrency market cap stood at $263 billion, Bitcoin’s share dropping back below 70% in the wake of its weakness versus altcoins.