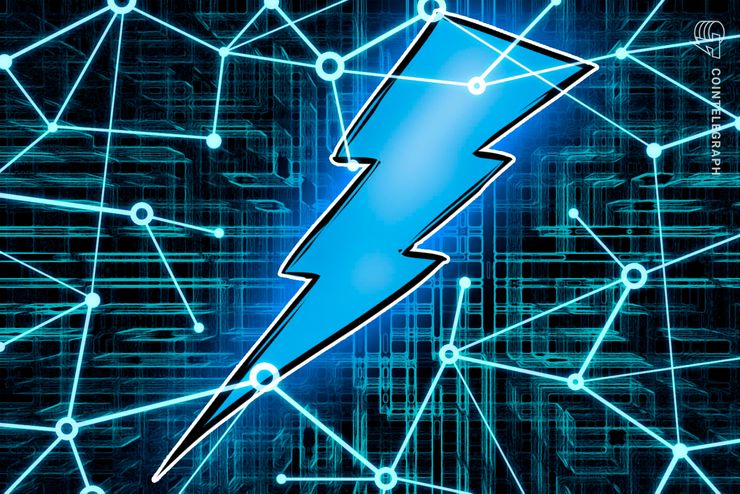 Blockchain development company Blockstream has released a new version of its Bitcoin (BTC) scalability software, c-lightning, a post on the company’s blog reveals on March 1.

C-lightning is an implementation of the off-chain Bitcoin scalability solution, the Lightning Network (LN), that is written in the C programming language. Per the announcement, this latest version, c-lightning 0.7, is the first major release in 8 months and brings performance enhancements, bug fixes, augmented privacy and new features, as well as improved documentation.

The main new feature is plugin supports, which allow developers to extend the capabilities of the software with plugins written in any programming language. The developers hope that this will contribute to the flexibility, extensibility and customizability of this LN implementation.

Last week, Blockstream co-founder and CEO Adam Back participated in the LN-based Lightning Torch Bitcoin relay. He then passed the Torch on to former PayPal COO and early Blockstream supporter, Reid Hoffman.

As Cointelegraph reported in January, blockchain technology firm Bitfury Group has released a series of new tools for merchants and developers in a bid to drive wider adoption of the LN.

Data provided by a BTC statistics website revealed that the capacity of the Bitcoin Lightning Network has surpassed $2 million in December of last year.

Also in December, an R&D lab at crypto startup TenX tested the use of its cross-blockchain interoperability protocol to exchange Ethereum’s (ETH) ERC20 protocol tokens for Bitcoin using the Lightning Network.