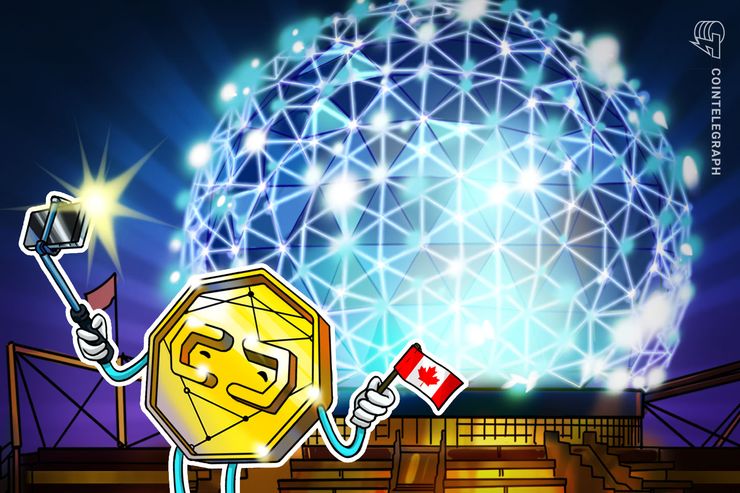 Calgary, a city in the Canadian province of Alberta, has launched its own digital currency. The Calgary Dollar will allow holders to pay for services and goods at local shops, Canadian major media outlet Global News reports Friday, Dec. 7.

According to HuffPost Canada, the Calgary dollar was initially launched in 1996, with citizens and businesses offering goods and services in exchange for the local currency alongside the Canadian dollar. This new move in 2018 allows citizens to download an app and store the digital currency on their devices.

Calgary is reportedly the first city in Canada to launch its own coin. According to Global News, Alberta’s government supports the initiative. The officials expect that the Calgary dollar could support small businesses and nonprofits by keeping funds within the city.

Calgary dollars work through a smartphone app that lists shops and restaurants that participate in the program. Citizens can spend their Canadian dollars to pay for lunch, make a donation to some of Calgary’s nonprofits or buy inner transport tickets.

One way to obtain the currency is by posting ads for goods and services that users want to sell in the app or on project’s website for Calgary dollars, receiving a small amount of the digital currency in exchange for posting the ad.

Recommending Calgary dollars to a friend also brings profit. Moreover, the Victoria Park, an events and culture district of Calgary, is reportedly offering cash back to shoppers who use the local digital currency.

Local entrepreneurs, in their turn, can pay up to half of their business licenses with Calgary dollars.

As Cointelegraph has often reported, many countries are considering launching local digital currencies.

In Mongolia, the country’s largest mobile telecoms operator plans to issue an e-currency, dubbed “Candy.” Meanwhile, in Dubai, consumers will soon be able to use digital currency to pay for goods, services and utilities following a new government partnership with a blockchain payment provider.

As well, the Bank of Thailand has plans to develop a wholesale central bank digital currency that will use blockchain consortium R3’s Corda platform.