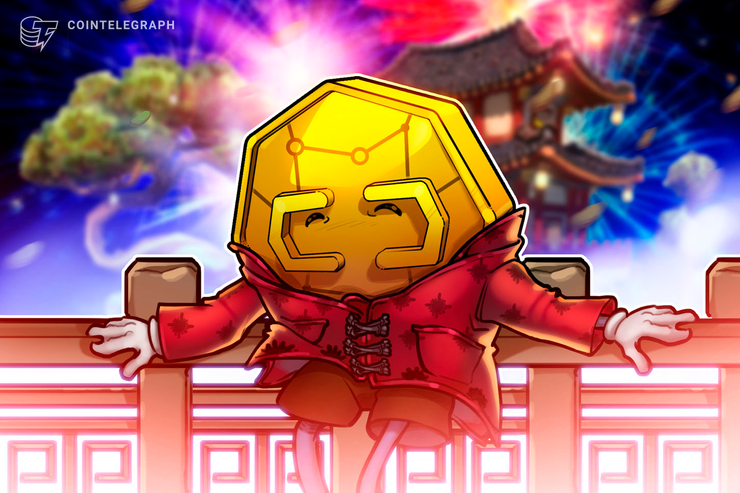 The central bank of China has completed the top-layer design and joint testing of its soon-to-be-released central bank digital currency (CBDC).

As domestic news outlet Sina reported on Jan. 10, People’s Bank of China (PBoC) accomplished the top-layer design of the planned digital yuan, developed relevant standards, carried out research and development and a joint testing of the CBDC.

The bank set forth the latest developments in a dedicated article, also highlighting plans to improve cybersecurity of the financial industry network and formulate rules for the accreditation of critical information infrastructure.

Reports about China planning to conduct the first real-world test of its CBDC appeared in early December of last year, with the initial pilot for the CBDC set for the city of Shenzhen before the end of 2019, and may possibly include the city of Suzhou.

Within the tests, China’s CBDC was expected to go beyond the central bank system and enter service scenarios such as transportation, education and medical treatment, among others.

Encryption standards of the planned CBDC

As Cointelegraph reported in a dedicated analysis piece, China’s law governing cryptographic password management came into power, with the objective of setting standards for the application of cryptography and the management of passwords. Sale Lilly, China policy analyst and professor of blockchain technologies at the Rand Corporation, told Cointelegraph that the law “is highly complementary to many of the efforts and tasks required to roll out a CBDC.”

Lilly noted that the CBDC-related progress would depend on the stringency of the “Core” and “Common” encryption levels, and further commented:

“If China’s experience in trying to unify government cryptographic standards is anything like the U.S. Military’s experience, higher standards of encryption and trust scale users at a slower rate, so onboarding oracles and trusted agents for a private or permissioned access CBDC blockchain implies a natural trade-off between key security and speed of onboarding digital economy participants; banks, vendors, and a slew of Chinese government entities in tax and finance roles.”