Fed Chairman: ‘No One Uses It’ — Bitcoin a Speculative Asset Like Gold 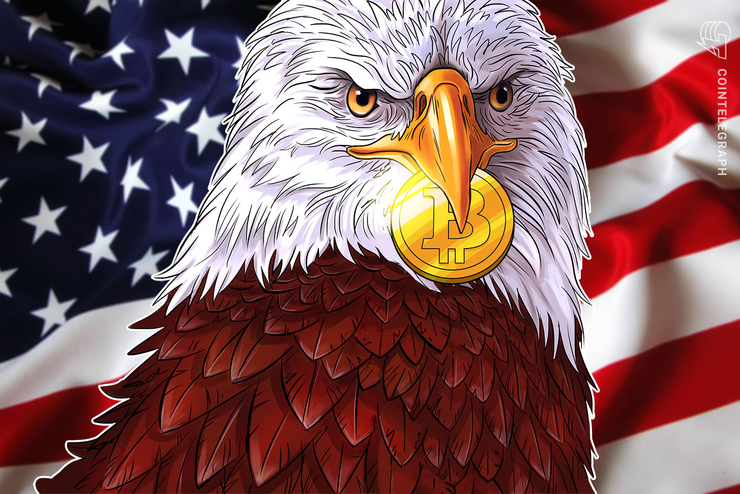 The Chairman of the United States Federal Reserve has said that a globally adopted cryptocurrency system could conceivably remove the need for reserve currencies.

Testifying before the Senate Banking Committee on July 11, Fed Chairman Jerome Powell gave his analysis of whether a cryptocurrency system with global prevalence could diminish — or even go so far as to remove the need for — so-called anchor currencies.

With the U.S. dollar de facto the world’s dominant reserve currency, Powell acknowledged the possibility of a preeminent cryptocurrency redrawing the current financial landscape — yet noted that as of yet, this has stopped short of becoming a reality. The Fed chairman said:

“I think things like that [the obsolescence of today’s reserve currencies] are possible but we really […] haven’t seen widespread adoption. Bitcoin is a good example, almost no one uses it for payments […] it’s a speculative store of value like gold.”

Powell’s comparison is noteworthy given the Federal Reserve Bank of New York’s role as a custodian for the gold held by entities such as the U.S. and foreign governments, other central banks, and official international organizations.

Powell acknowledged that the prospect of cryptocurrencies coming to replace reserve currencies has been implied since their inception and that its realization could see the global financial system — and specifically the Federal Reserve System — profoundly transformed. He noted:

“People have been talking about this since cryptocurrencies emerged, but we haven’t seen it. That’s not to say we won’t — and if we do, then yes, you could see a return to an era in the United States where we had many different currencies, in the so-called national banking era.”

As reported, Powell had testified before the House Financial Services Committee earlier this week and acknowledged that the impact of Facebook’s forthcoming stablecoin Libra could be of a “potentially systemic scale” for the global financial and regulatory landscape.

In China, central banking veterans have characterized the widespread anticipation of Libra as being “inseparable from the global dollarization trend,” and stressed that Beijing should respond with precautions and rigorous policy research to seek to maintain a strong monetary status.