North Korean Internet Use Spikes 300% as Regime Turns to Cryptocurrencies 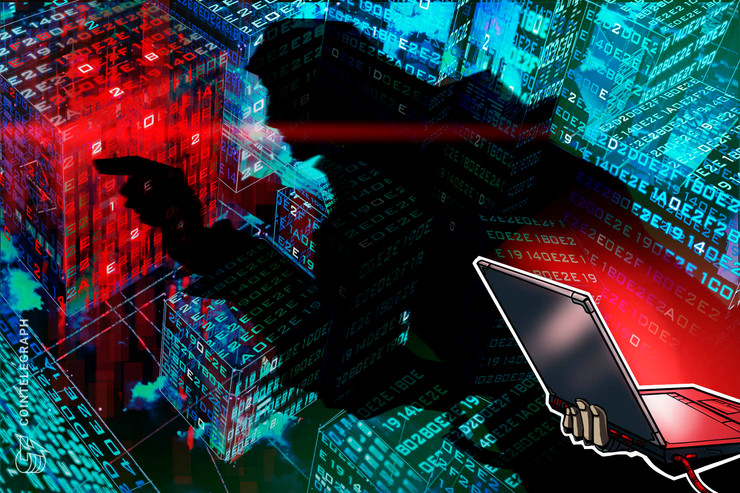 North Korea’s internet use saw a 300% surge over the past three years, as the country’s regime has continued to rely on cryptocurrencies for various activities.

Exploitation of crypto and blockchain technology is among the primary tactics for the country to generate revenue as well as transfer and use illicitly obtained funds, a new study says.

Titled “How North Korea Revolutionized the Internet as a Tool for Rogue Regimes,” the study was released on Feb. 9 by Insikt Group, an intelligence arm of United States-based cybersecurity firm Recorded Future. The report analyzed North Korean senior leadership’s internet activity between Jan. 1, 2019 and Nov. 1, 2019.

According to the study, North Korea has continued to exploit cryptocurrencies as a strategic weapon, with the country’s political and military elite being reportedly involved in massive hacks of South Korean crypto exchanges, scams, cryptojacking, and crypto mining.

Alongside illicit banking operations and low-level information technology work and financial crime, the generation and theft of cryptocurrencies have become a major tool to generate revenue and circumvent international sanctions and regulations, the study says.

According to Insikt, the internet has become a critical tool for North Korean leaders, providing not only a source for revenue generation, but also an instrument for obtaining prohibited knowledge such as data on ballistic missile programs and cyber operations. The study also noted that North Koreans that are involved in cybercrime are often sent abroad to get advanced training and nuclear-related knowledge banned by the United Nations.

As reported by Cointelegraph, North Korean hackers have allegedly taken responsibility for a number of hacks and phishing attacks of South Korean crypto exchanges such as UpBit. According to data from the United Nations, North Korea generated an estimated $2 billion by hacking banks and crypto exchanges, as reported in August 2019.