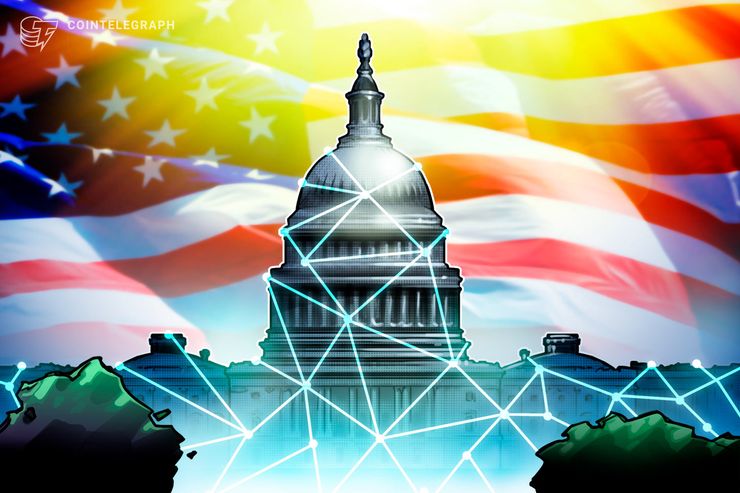 Rep. Kevin McCarthy, the current Republican Minority Leader in the United States House of Representatives, said on Tuesday, March 12, that blockchain can make the U.S. Congress a more efficient and transparent place.

Speaking to the Select Committee for Modernization of Congress, McCarthy said that blockchain technology has changed the paradigm of security in the financial world:

“Blockchain is changing and revolutionizing the security of the financial industry. Why would we wait around and why wouldn’t we institute blockchain on our own, to be able to check the technology but also the transparency of our own legislative process?”

The lawmaker also suggested that Congress use “21st century technology” to make the government more friendly, but at the same time more accountable. “We have an opportunity to take this window to make this place more effective, more efficient, and most importantly, more accountable,” he concluded.

McCarthy became a member of the U.S. House of Representatives in 2007, serving as House Majority Leader from 2014 to 2019, and as House Minority Leader since January 2019.

The Select Committee for Modernization of Congress was established during the 116th Congress in early 2019. Democratic congressman Derek Kilmer chairs the committee, which forms recommendations for modernizing the legislative branch.

As Cointelegraph reported in October, U.S. Representatives Doris Matsui and Brett Guthrie proposed a new bill, dubbed the “Blockchain Promotional Act 2018,” to the House of Representatives. The bill aimed to create a working group to study the potential impact of blockchain across the policy spectrum, and to establish a common definition of the technology.

More recently, the state of Wyoming passed two blockchain-related bills. The first laid groundwork for storing so-called certificate tokens representing stocks on a blockchain “or other secure, auditable database,” and permitted their digital transfer. Another acknowledged the establishment of special purpose depository institutions to serve blockchain-related businesses, as they are often unable to receive services from federally-insured banks.