Rhode Island Bill Would Exclude Some Tokens From Securities Laws 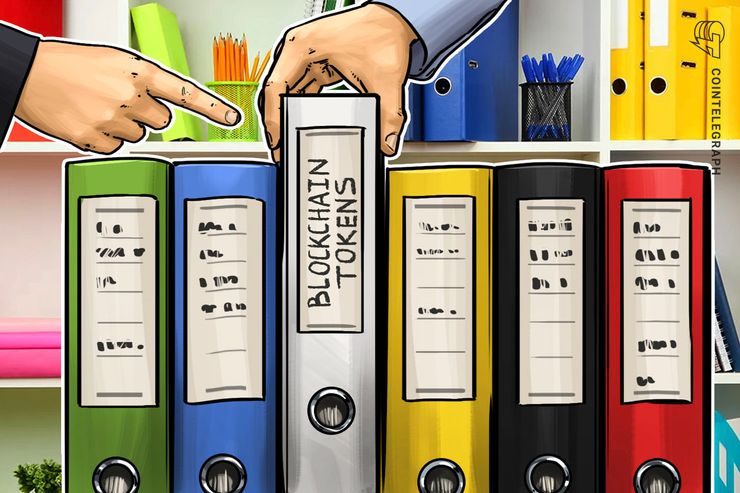 A bill in the state legislature of the United States state of Rhode Island would exclude “blockchain tokens” from state securities laws. The bill was introduced in the legislature on Feb. 27.

The bipartisan bill H5595 proposes a series of amendments to the Rhode Island Securities Act, under which “a developer or seller of an open blockchain token shall not be deemed the issuer of a security,” should certain conditions be met.

Tokens cannot be marketed as an investment, and if they are not usable for a “consumptive purpose” when sold, buyers must be prevented from reselling them. H5595 also excludes entities that facilitate the exchange of a token from broker-dealer status should they file a notification with the Secretary of State. The bill concludes by defining a “blockchain token” as:

“(2) Recorded in a digital ledger or database which is chronological, consensus-based, decentralized and mathematically verified in nature, especially relating to the supply of units and their distribution; and (3) Capable of being traded or transferred between persons without an intermediary or custodian of value.”

According to legislation info portal Legiscan, the bill was referred to the House Finance Committee following its introduction. No information regarding further votes was forthcoming.

A similar law was recently passed in the Colorado General Assembly. SB023 or the “Colorado Digital Token Act” will offer limited extra freedoms for cryptocurrencies and traders. Specifically, the bill “provides limited exemptions from the securities registration and securities broker-dealer and salesperson licensing requirements for persons dealing in digital tokens.” At press time the law is awaiting the signature of the governor to become law.

Following the federal midterm elections in November 2018, a number of states gained crypto- and blockchain-friendly representatives and officials. In Rhode Island, the sitting Democratic governor, Gina Raimondo — who is ranked high in blockchain-friendliness — defended her post against a Republican challenger.