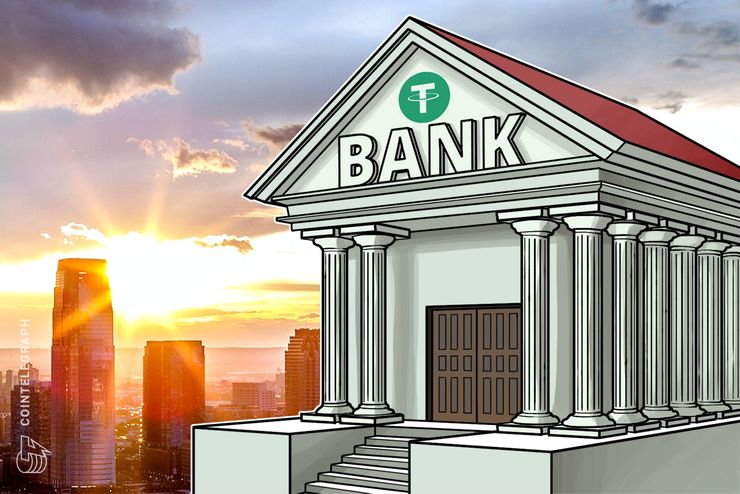 Cryptocurrency stablecoin Tether (USDT) really does have fiat reserves equal to the value of tokens in circulation, Bloomberg claimed in a report today, Dec. 18.

Citing “bank statements” it had “reviewed,” the publication became the latest source to add fuel to the controversy surrounding Tether, which has raged online since a series of legal tussles and banking reshuffles began last year.

According to the statements, Tether, which issues and notionally backs up each unit of USDT with $1, had a combined fiat bank balance equal to or even higher than circulating USDT from September 2017 to July 2018, the latest month for which information was available.

Tether also made $6.6 million in interest in the first half of 2018, Bloomberg claimed.

Designed to be pegged at 1:1 with USD, USDT has seen considerable fluctuations in recent months.

The company, along with cryptocurrency exchange Bitfinex which shares its CEO Jan Ludovicus van der Velde, both received subpoenas from United States authorities at the end of 2017, to which they added a price manipulation probe last month.

Critics also queried the financial buoyancy of Noble itself.

According to “people familiar with the matter,” Tether moving funds to Deltec corresponded to equivalent changes in its Noble bank balance, as per the statements seen by Bloomberg.

Both Tether and the range of USD-based stablecoins have increased in popularity recently as traders hedge their losses, while Bitcoin (BTC) and major altcoins fell precipitously. Markets are seeing a notable rebound at press time, with Bitcoin rallying almost 5 percent on the 1-year anniversary of its all time price high.