Tim Draper Predicts Crypto Will Rule, Only Criminals Will Use Cash in Five Years 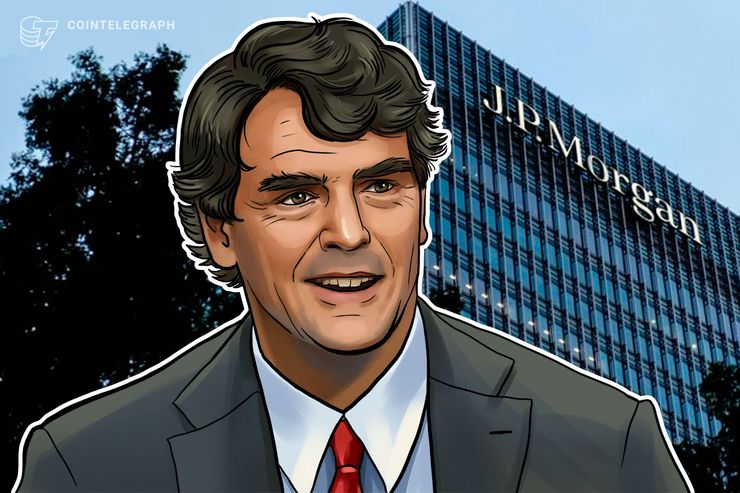 Billionaire investor and known Bitcoin (BTC) bull Tim Draper argued that in five years, only criminals will use fiat as crypto becomes universally widespread. Draper made his claims in an interview with American financial news tv channel Fox Business released on Feb. 18.

Reiterating his previous statements predicting that fiat money will become laughable and obsolete in five years, Draper has elaborated on his forecast, stating that nobody but criminals will keep using cash, since criminals who use crypto can be tracked via blockchain. He said:

“The criminals will still want to operate with cash, because they catch everybody who is trying to use Bitcoin.”

In August 2018, an agent of the United States Drug Enforcement Administration (DEA) noted that she prefers people to keep using cryptocurrencies, as the blockchain provides tool to identify criminals.

In the interview, Draper also said that he believes his money in the bank to be less secure than his money in Bitcoin. “My bank is constantly under a hack attack,” Draper has stated, adding that to date, nobody has managed to hack Bitcoin’s blockchain.

Claiming that his Bitcoin is more secure than a dollar is, the Bitcoin billionaire has compared cashing out from Bitcoin with exchanging gold into shells, arguing that there is no sense to go back in time as the future is about Bitcoin and other cryptocurrencies.

When asked how much crypto he holds, Draper provided a short response: “a lot.”

Draper’s recent statement has echoed the stance of young Bitcoin millionaire Jeremy Gardner, who said that the existing financial system is much more culpable for things like terrorism and crimes than blockchain technology perhaps will ever be.

In November last year, Tim Draper reaffirmed his April 2018 Bitcoin prediction that the biggest cryptocurrency will trade as high as $250,000 per coin by 2022. Meanwhile, Bitcoin has seen significant growth recently, having jumped around 7.6 percent over the day and trading at $3,907 at press time, according to CoinMarketCap.