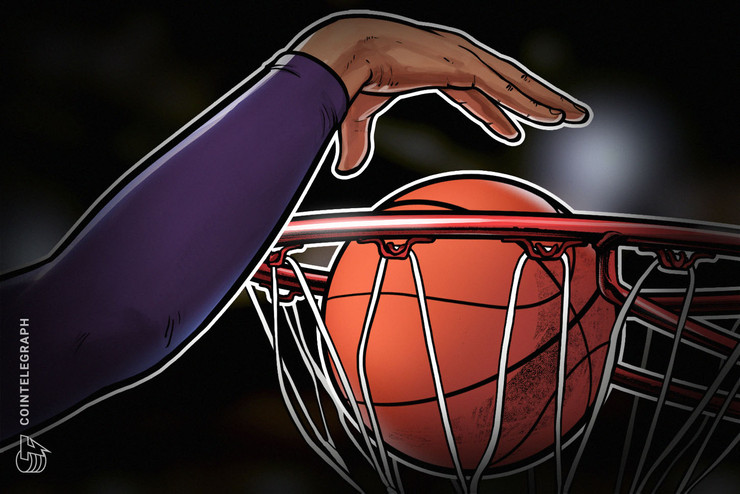 The Tron Foundation will dedicate its 2020 niTROn Summit to Kobe Bryant, an American NBA superstar who died in a helicopter crash on Sunday.

Bryant, a “member of the Tron Family” who is known for participating in Tron’s events, died at age 41 in a helicopter crash near Los Angeles along with his 13-year-old daughter on Jan. 26.

Following the tragic news, the Tron Foundation announced that the upcoming niTROn Summit, a major Tron-hosted event that will be held from Feb. 29 to March 1 in Seoul, will be devoted to Bryant.

Bryant discussed the future of blockchain at a previous event

Announcing the news in a tweet on Jan. 26, Tron attached a picture of the deceased basketball legend with Tron founder and CEO Justin Sun at a previous niTROn event held in San Francisco in January 2019.

In a separate tweet, Sun expressed his condolences, noting that it was one of his life’s greatest honors to meet Bryant at the event:

“Kobe, was great to have met you in niTROn 2019. Mtg you was one of my life’s greatest honor & privilege, I’ll forever remember us on stage discussing the future of blockchain. We’ll have a moment of silence in your honor during niTROn 2020. R.I.P.”

Sun, who has been spotted in the media as a “master of hype” and criticized for “announcing an announcement for an announcement,” has been lambasted by the online crypto community for supposedly using Bryant’s name to promote his event.

A number of crypto commentators on Twitter were outraged by the Tron Foundation and Sun’s reaction to the tragic loss, accusing them of using someone’s death for their own gains:

“@justinsuntron at it again, using [someone’s] death for his own gains.”

Other’s defended what they perceived to be an honest gesture of respect and condolence on behalf of the Tron community. One person tweeted, “I think negative commenters are sick and @justinsuntron has given a great tribute to #KobeBryant.”

As previously reported by Cointelegraph, the basketball champion was invited to the Tron conference in 2019 as a special guest to “share his thoughts and life experience to inspire young leaders and entrepreneurs.”

Earlier today, Cointelegraph reported on former BitTorrent employees suing Sun for alleged labor violations and harassment. The ex-employees at BitTorrent, the peer-to-peer torrent client acquired by Tron in 2018, are seeking $15 million in damages against Sun, accusing his company of wrongful termination, racial discrimination, a hostile work environment, and others infractions.